Anti-inflammatory and rehabilitation program for women 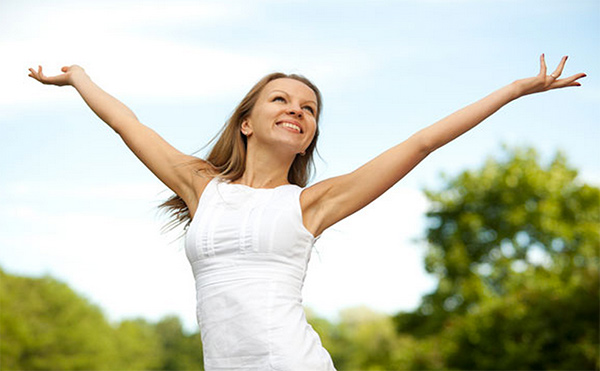 The program of restoration and preservation of health developed by the Academy of Health Coral Club. Based on the book O.A .Butakova «Compendium of health programs.»

Nutritsiological and rehabilitation programs developed by doctors of various specialties and are based on the natural means of the highest quality.

Vitamin E (Vitamin E Clusters) – 1 tablet 2 times a day with meals. Takes an important part in all the processes occurring in the reproductive system.

Phycotene (Fikoten) – 1 capsule 2 times a day for 30 minutes before eating.

Papaya (Papaya) – 1 tablet 3 times a day after meals, chewing slowly. Has a rejuvenating effect, restores the immune system, has a resolving and anti-inflammatory action has gipoallergiziruyuschy effect.

Coral lecithin – 1 capsule 2 times a day with meals, morning and evening. Takes an important part in all the processes occurring in the reproductive system.

Combination four (Set of grass number 4) – 1 tablet 2 times a day during meals with a glass of water or dissolving tablet in a glass of hot water. Has a harmonizing effect on the female body. The herbs included in its composition, improve hormonal and libido, normalize the menstrual cycle and reduced other functions of the reproductive system.

Coral Mine (Coral-Mine), Coral water, coral calcium – one bag to throw in a glass enclosed vessel with a capacity of 1.5 – 2 liters of drinking for 15-20 minutes before meals and 1 – 1.5 hours after eating. Drink during the day. You can drink capsules, tablets and powders. Aimed at maintaining optimal body water balance. Has improved biological properties ( low surface tension, slightly alkaline pH levels, contains about 70 essential minerals, macro -and microelements in digestible form and optimal ratios, cleaned of chlorine and toxic substances ), meets the needs of the body’s cells. Water has an ordered structure of atoms becomes bioavailable digestible.
Female reproductive system – a delicate mechanism of the periodic process called menstruation.

It creates the menstrual cycle of the woman prerequisites for reproduction.

Bodies of the female reproductive system are the ovaries, fallopian tubes, uterus, vagina. 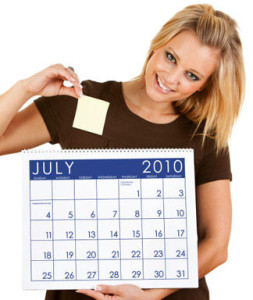 Functioning of the reproductive system

Distinguish 5 levels of regulation of the reproductive system:

Determinants of health of the female reproductive system

Among the factors affecting the reproductive system of women who stand out in importance:

Causes of the female reproductive system

4. Inflammatory diseases of the pelvic organs (PID) not only occupy a leading position in the structure of gynecological morbidity, but also are the most common cause of women’s reproductive health disorders.
5 . Failure hormonal balance, impaired immunity, inflammation, genital infections ( uterine fibroids, endometrial hyperplasia, endometriosis, polyps, polycystic, menstrual disorders).
6. Water. The water quality affects the whole human body. There is a direct correlation between the quality of the water we drink, and the diseases that we are sick or not sick. Lack of water in the body leads to premature extinction function of the reproductive system.

*Programs are not drugs and their therapeutic doses much lower. 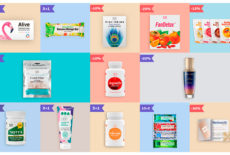